The Evolution of Walkie Talkies 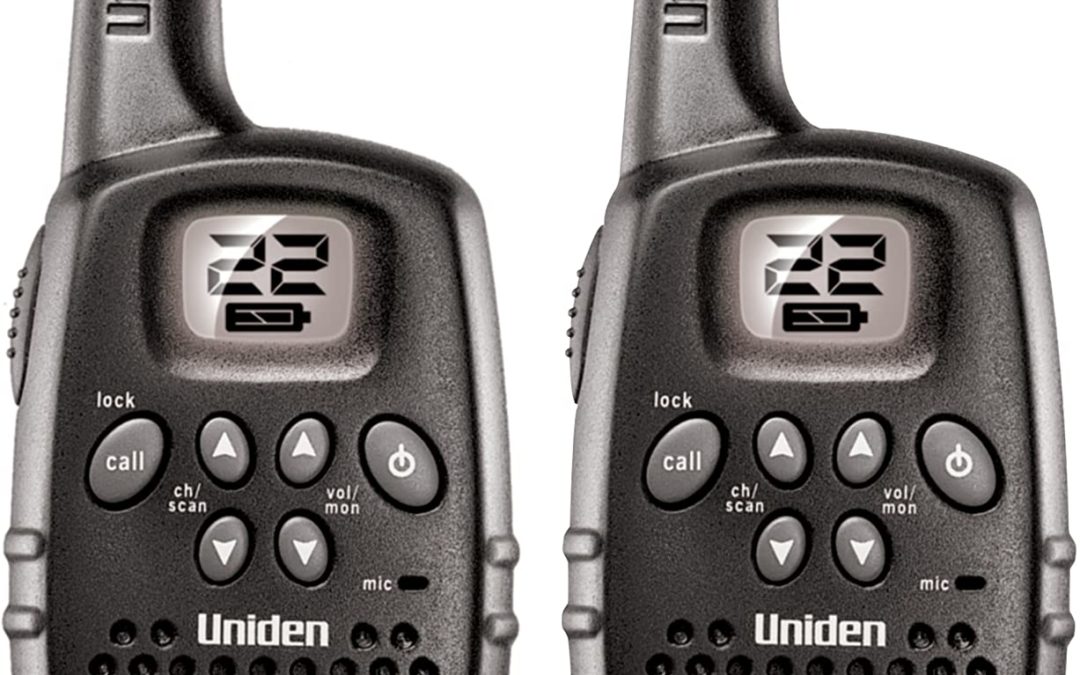 Walkie talkies are very commonly used for communication between two points. The half duplex channels allow only one radio to transmit at one point of time and the other would have to just listen. It is only one way communication that is possible.

They have built in speakers in them and hence do not need to have a separate earphone like that of a telephone to be held to the ear.

The handheld units are similar to box radio but fitted with an antenna and both units get connected to radio stations that transmit and receive messages from a fixed point or range.

The credit of inventing the first radio transmitter and receiver goes to Motorola. Motorola created and coined the word ‘walkie talkie’ and the model was called Motorola SCR -300 that was based on frequency modulation. This version was a backpack mounted version.

It was during World War 2 that Motorola produced the ˜Handi Talkie”, the older version of the modern ‘walkie talkie’. The performance was not as good as the ‘walkie talkie’ but still it was the first self contained and handheld device that was available in the industry.

Today you get a lot of models and varieties of ‘walkie talkie’ that are available for use in different purposes. The prices as well as the range and quality of the devices vary depending upon its usage. These are today used in a variety of applications including defense sector, outdoor recreation, various businesses as well as public crowd management and security agencies.

With improved technology the ‘walkie talkie’ have also become sophisticated, more compact and user friendly. The commercial ‘walkie talkie’ tend to be a lot of strudier, bigger sets with protective casing and operate on limited frequencies but with clarity. On the other hand the personal and individual sets tend to be sleeker, compact and light weight and can operate on many channels that are available within the band, but tend to lack in clarity.

You get ‘walkie talkie’ for kids too. These are very basic and minimalist featured units and low tech when compared to the others. They are not very expensive and do not require a license and operate within a range of few meters only.