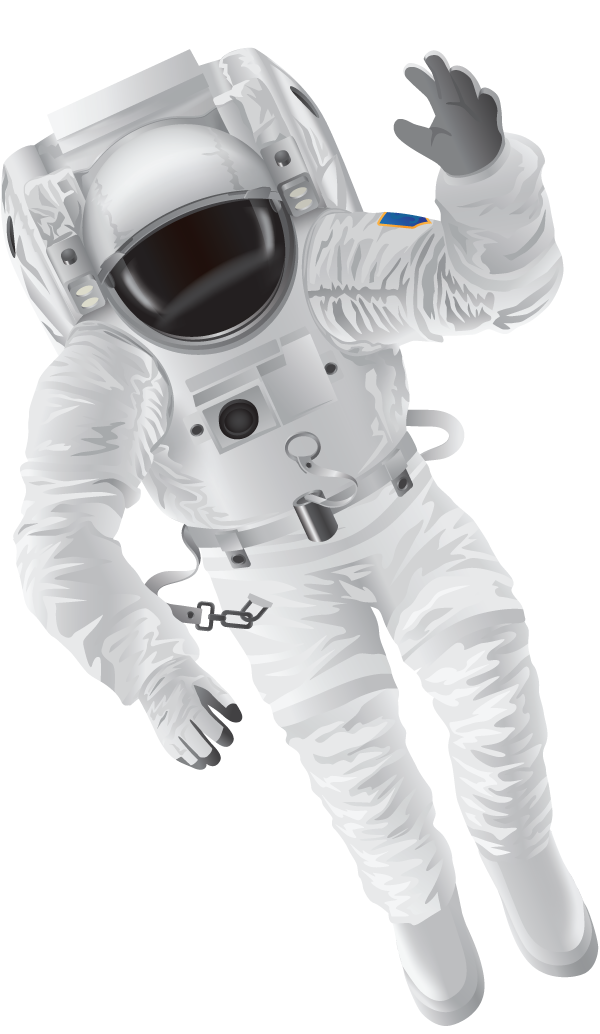 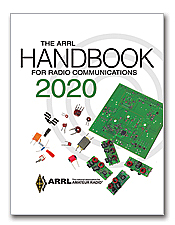 The ARRL Handbook is your complete guide to radio experimentation, discovery, and innovation. It is the Handbook — written by radio amateurs for everyone with a desire to advance the pursuit of wireless technology. 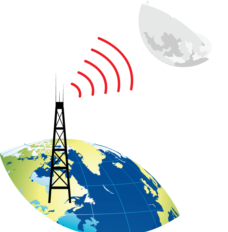 To promote the technical advancement of Amater radio through the development of the different transmission types to benifit the communities during emergency situations. open to all Amateur radio operatorsTechnician class and higher.

Changing the Future of Amateur Radio for the Better

Amateur Radio has always been on the cutting edge of technology from analog radio (SSB) mode to the new Digital modes (SDR) Amateur Radio is always pushing the envelope. we even go into space with Amateur Satellites 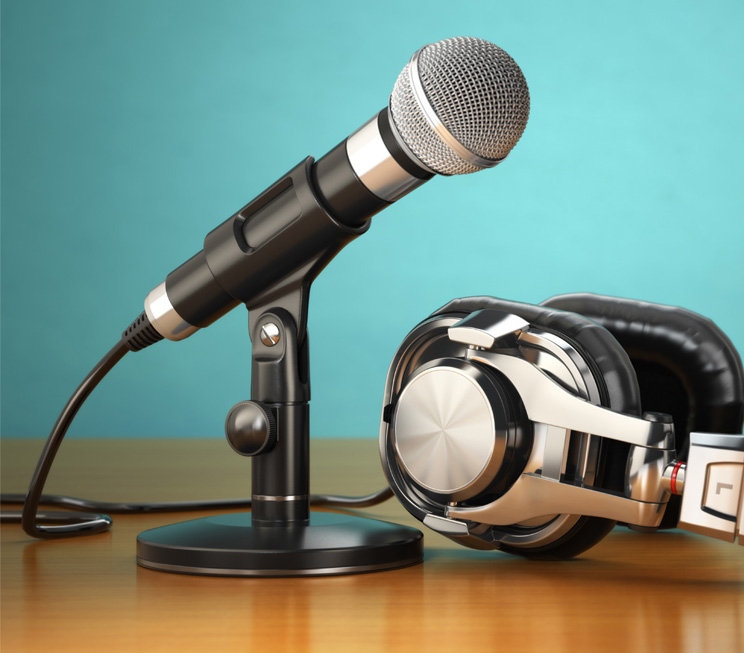 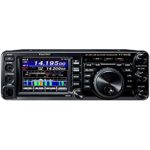 Many of today’s manufacturers maintain and develope new equipment using the latest digital technology for their transceivers and station accessories  Providing Amateurs with exciting new equipment. 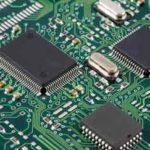 Knowledge in the many technologies employed throughout Ham radio is what makes this hobby so interesting. There is not one of today’s many electronic advancements not being use in some form of Amateur Radio 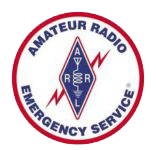 The Amateur Radio Emergency Service consists of licensed amateurs who have voluntarily registered their qualifications and equipment, for communications duty in the public service when disaster strikes. 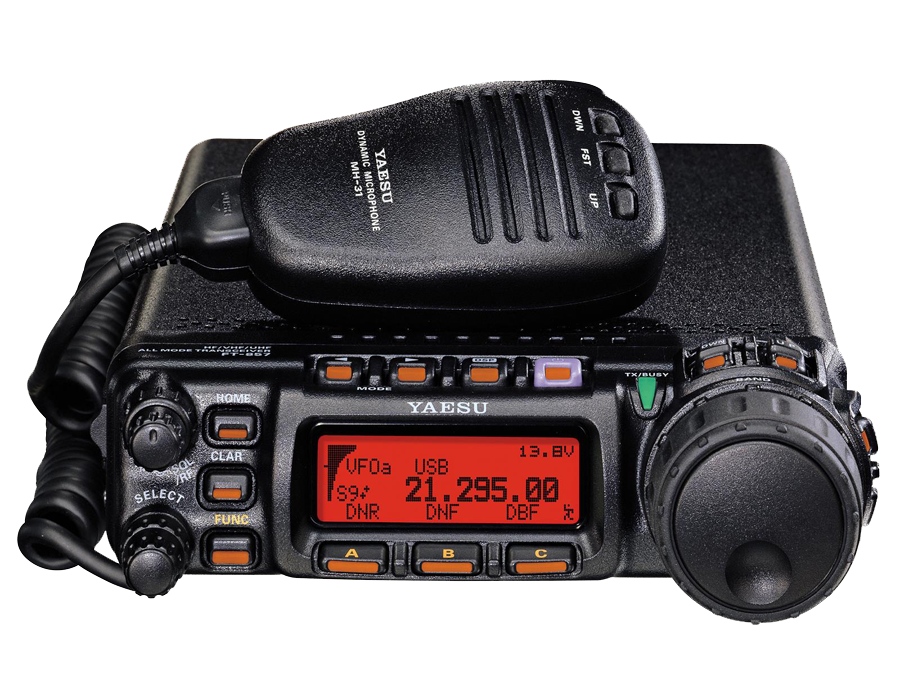 The most common use of the term radiosport is as a synonym for amateur radio contesting (ham radio contesting). Contesting is an activity where amateur radio stations attempt to make as many two-way contacts with other stations as possible, following certain defined parameters of the competition, to maximize a score. At least two specific contests have used the term radiosport in their event names; the IARU HF World Championship, a worldwide contest sponsored by the International Amateur Radio Union, was known as the IARU Radiosport Championship from its inception in 1977 until the name of the contest changed in 1986. The term radiosport also appears in the name of the World Radiosport Team Championship, the radio contest considered by many to be the closest that contesting has to a world championships. Can you imagine how large an image is, which has dimensions of 86400 pixels wide and 43200 pixels high? Off hand it is probably difficult for your inner eye to imagine how big that is in reality. To put these wild dimensions into perspective they can be... 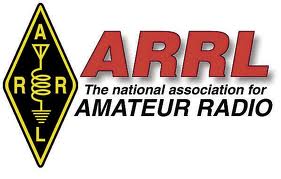 What Is Amateur Radio Really? 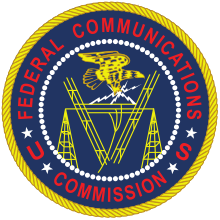 WARNING: AMATEUR AND PERSONAL RADIO SERVICES LICENSEES AND OPERATORS MAY NOT USE RADIO EQUIPMENT TO COMMIT OR FACILITATE CRIMINAL ACTS