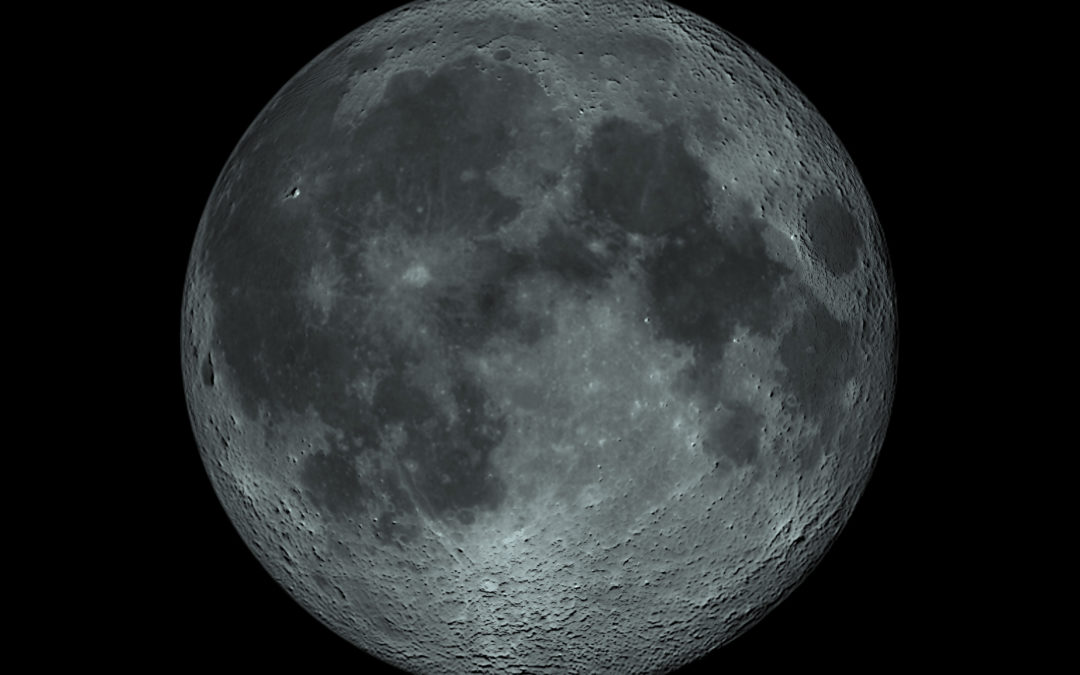 A group of Rhode Island elementary school students got a chance to speak to an astronaut aboard the International Space Station.

Astronaut Ricky Arnold used a ham radio to field questions from the eager group at Pell Elementary School on Tuesday afternoon. The Newport school is the first public school in the state to hold a conversation with an astronaut on the space station.

Students lined up in the gymnasium to ask questions about Arnold’s diet, space station upkeep and astronaut suits. Arnold talked to the group for less than 10 minutes before the connection was disrupted.

The conversation was part of the Amateur Radio on the International Space Station program which was established in 2000. All Saints Academy in Middletown held an astronaut chat in 2016.