The Health of Ham Radio Today 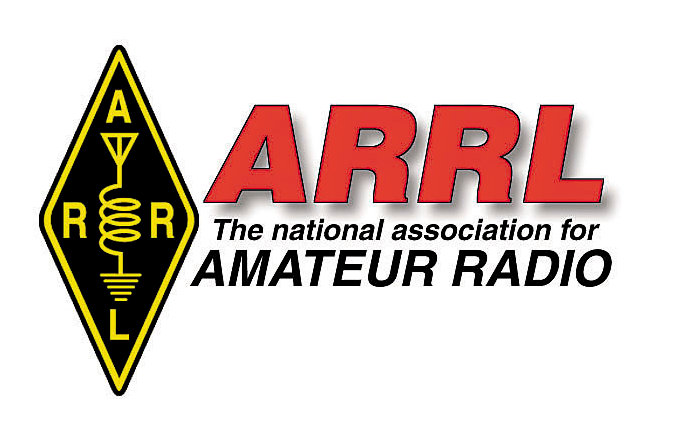 The Amateur Radio Service has an almost unduplicated position for a recreational activity/leisure time pursuit because of its historically tight coupling to the wireless telecommunications, broadcasting, and military communications industries. Few other hobbies have supplied such a sizable number of both motivated and trained workers and of useful technological improvements to their associated commercial industries.

There was once a time in the industry when it would have been routinely assumed that an applicant for a technical job was a licensed Amateur and had a station on-air. No longer is that true, of course. But, whether or not most people in the industry explicitly recognize it, the health and survival of the Amateur service is still very important for the industry – if for no other reason, because Amateur radio is one of the few remaining services where an individual can still develop practical, hands-on, trial-and-error RF experience on his own! And since such practical RF experience is becoming scarce in today’s raging digital flood, that’s not a small concern.

In the Curmudgeon’s view the health of the Amateur Service today is only average. Not robust but just “so-so,” a kind of flabby middle-age. And that is ironic, for the level of RF technology available to the Service has improved tremendously in the fifty years since the Curmudgeon earned his first license. But during these decades the sociology associated with the Service has degraded considerably. That degradation extends to licensees’ on-air behavior, to their motivation and interest to learn and to experiment, and to their willingness just to “lend a hand” to benefit others, whether in helping new initiates to qualify for licenses or in public service activities.

Today’s Amateur Service is not your grandfather’s hamming. “Yep, Bubb, it really was more fun back then!” Too many of today’s active hams are too disinclined to pick up a soldering iron, too egocentric in their on-air operating practices, too focused on artificially-produced competitiveness when cooperation would work equally as well. The character of the Service has degraded over the decades, perhaps tracking that of the larger American culture, and the obvious question is “Why?”

The Curmudgeon ascribes the sociology problem to two causes, one natural and one man-made. The natural cause is the aging-out of the senior ham population and with that the demise of some semblance of historical understanding, experience, and quality in the ranks. That of course is unstoppable. The man-made cause is something that the Curmudgeon now has to admit that he erred in initially favoring. That was the restructuring of the FCC license exam process as manifested by the establishment a few years ago of the “No Code” Amateur Radio licenses (i.e., no requirement to demonstrate ability to send/receive the International Morse Code, plus other unrelated changes).

Prior to the advent of restructuring, earning an Amateur license probably required more than the amount of work and dedication that would have been proportional to the reward, and thus the arduous licensing requirements overly restricted the entrance of new participants. Now the qualifications for the restructured Amateur licenses are probably set too low, and this has resulted in the influx of telecommunications consumers and casual hobbyists in quantities that threaten to seriously change the nature of the Service.

To be fair, the elimination of the code proficiency requirement itself was inevitable; it was a change that occurred in the same time period when Morse Code was also being dropped as an authorized emissions mode for other (commercial) radio services. By itself “No Code” is probably not sufficient to account for all the degradation. Rather, the Curmudgeon believes that the open publication of the license exam question pool, with its “just cram for the exam” ethic, and the concurrent rise of commercial “Amateur exam quick study courses” of various kinds has created much of the damage.

Just consider the advertisements for the nascent “FCC Amateur exam preparation industry.” In one case an entrepreneur advertises that an individual can go from zero telecommunications knowledge to passing the (entry level) Technician Class exam in a one-weekend “camp!” In another case an individual possessing the entrance grade license reported that he successfully passed the (highest level) Extra Class exam after just twelve hours of study using an on-line (for profit) Web site. There are testimonials also from individuals who claimed to have passed all three current levels of license exams from scratch in the course of only two months, using the various exam preparation services! These rapid time scales and minimal work loads were unknown in the Service prior to restructuring.

But perhaps the most telling example of the lowered level of the current exams involves an English ham…a chap who is a graduate engineer and a long-time holder of the highest level UK ham license. Recently he attended a UK national ham convention where he unexpectedly discovered that the US Amateur license exams were being given. With no preparatory studying whatsoever, never having ever read the FCC’s Part 97 Rules, and acting strictly on impulse, he instantly decided to take the US exams. Ninety minutes later he departed with a new US Amateur Extra Class license! A “special case,” of course, but what does it say about the quality of the current exams?

The Curmudgeon asks, “Where is the growth of skills and knowledge that comes with invested time, experience, and dedication to the Service, producing as a natural consequence the ever-increasing ability to pass the exams? Where are the proven benefits from this new license structure to the Amateur Service? To the industry? Isn’t this just more instant gratification for the ‘I want it….and NOW!’ crowd?” And so the culture and quality of the Service shift and continue to move over time.

Overall, this is a serious problem, and there aren’t any quick and easy solutions. Much of any reform that may occur will have to come from within the Amateur Service itself. But there is a definite role for the industry in the pursuit of this reform: recognizing, encouraging, supporting, and demanding the improvement of the Amateur Service! Not solely as a pro bono initiative; it’s really in the self-interest of the industry too!